sView is an open-source universal viewer which supports many file types including images, video, audio. It has been designed for 3D stereoscopic data, but can be used for traditional files without any limitations. You may learn sView user tips on this page.

This application displays images and photos in most popular formats including JPEG, PNG, MPO, BMP, EXR, TGA, WebP and others. Decoding is performed by FFmpeg framework. Viewer supports both stereoscopic and flat images controlled by Source Stereo Format option. 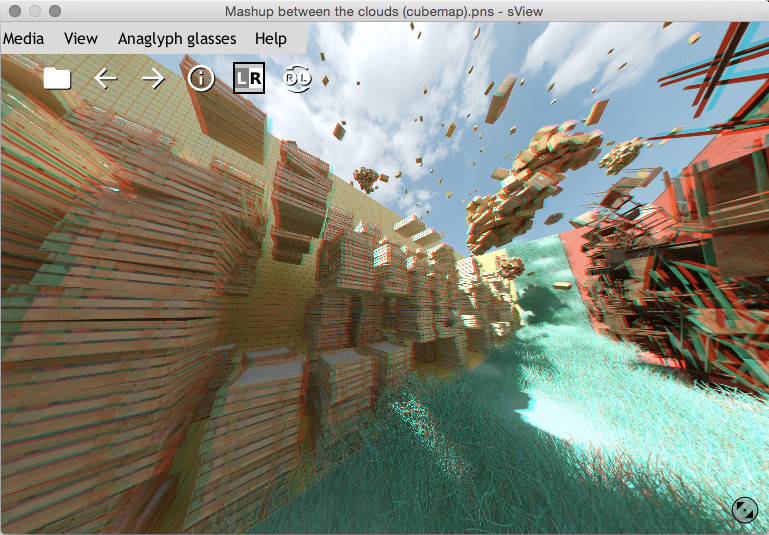 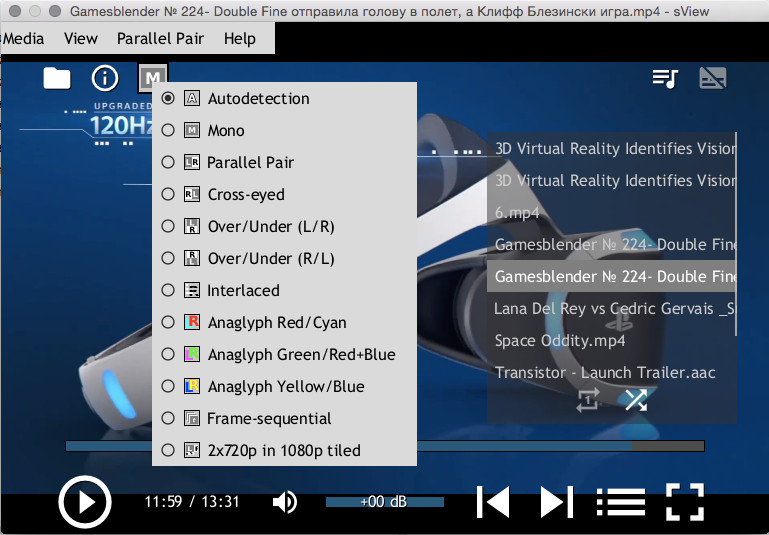 This is small application intended for diagnostics and geometry calibration of stereoscopic device.

sView can be installed on Windows XP (but not on Windows 2000), however this system is no longer supported.

sView is an open source project. You might find complete sources at official git repository on github. Contributors are welcome - please contact me.

You may find useful the following reviews:

OpenGL drivers’ update might resolve many issues with the program and is highly recommended:

However the opposite is possible as well - troubles occur right after drivers update. If you have noticed such regressions it is very important to report them in the right place:

Please register bugs and feature-requests related to program itself in sView Bugtracker.

This is strongly recommended to remove old sView versions before installing any new one.

Visit the download section and choose sView for your system.